The present world’s emergence is marked by dramatic evolution in fashion. All societies introduce or follow certain rules, about the way in which men, women and children should dress, or the way different social layers and groups should present themselves. Fashion moulds the idea of grace and beauty, notions of decency and shame. Evolution in fashion reflect these things. People used to dress according to their regional codes (such as sumptuary laws in seventeenth century France) till the rise of the age of democratic revolution and the development of capitalist markets. Fashion was regulated by class gender or status in social hierarchy. 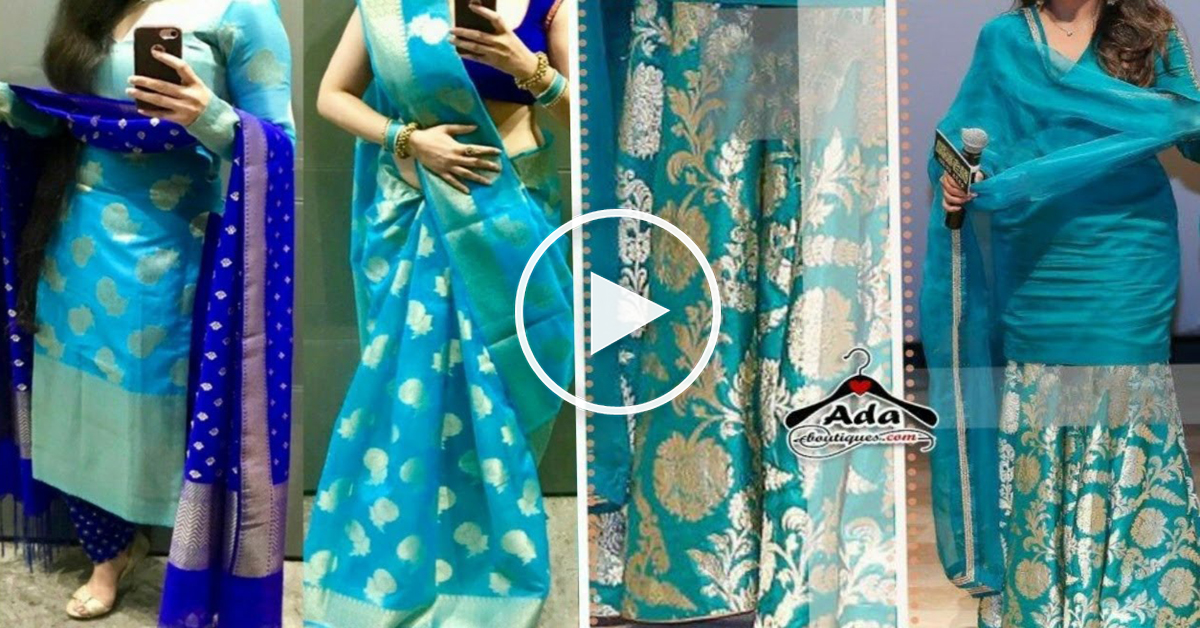 We can have an idea about this from the condition of the women in Victoria England, they were groomed to be docile, dutiful and obedient. In contrary, men were taught to be firm, strong, aggressive and industrious. Women of that time were tightly laced up and dressed in stays, girls had to wear corsets. Such dresses have been reported to cause deformities and illness in young girls, these can also restrain body growth and disturb blood circulation. So the reforms were introduced in the dresses as to develop comfortable and convenient fashion.

Before the eighteenth century, ordinary people in Britain possessed very few cloths made of fax, linen or wool, which were difficult to clean. Their trade with India brought to them cheap, beautiful and easy to maintain clothes. During industrial revolution, British began mass manufacture of cotton textile which it exported to many parts of the world, including India. With invention of artificial fibers, clothes got lighter, shorter and simpler. Clothes got shorter during the First World War out of practical necessity. Many women were employed in ammunition factories. They required a simple, plain and comfortable uniform. Bright colors faded from sight and only sober colors were worn as the war dragged on. Also new schools for children emphasized the importance of plain dressing, and discouraged ornamentation. Changes within technology and economy, and the pressure of new times made people feel the need for change.

1. Knot in the middle

Want to transform your loose dress to figure flattering, just knot it in the middle to avoid hiding your shape. You should follow these simple steps to achieve this:-

1.  Turn the dress inside out
2. Then, get the fabric in the middle and twist just the first layer.
3. Tie it into a knot and flip the dress

In winter season, layering is an easy way to look fashionable and with less expenditure by getting more use of the pieces already in closet. A belt changes the whole look together and carves out your figure under all those clothes, so all those layers don’t swallow up.

1.  Start by layering a long sleeved shirt under a sleeveless dress
2. Toss a button down shirt on top and leave it open and add a furry vest
3. Pull all with a belt

Cuffs on skinny jeans look best on the smaller side, make the cuffs about one to two centimeters and roll them twice. When it comes to the baggier jeans, it is more about rolling. Roll your jeans about two times with two centimeter cuffs. Don’t press it to make a crease. You can preferably go for a cylindrical shape like roll and at last take the cuff up so it doesn’t look too perfect.

Use your handkerchief scarf or bandana as a headband to tie your hair and keep them out of your face.

Half tucking Tees or tops is one of the coolest fashionable trends. Try a half tuck top, or maybe tie it in a small knot or leave it untucked, that’s what you can do to just enhance your outfit and make it cooler in a minute!