Trends come and go. But if it’s not just a crazy hair color experiment, we can all look at the pictures from the past relaxed and without risk of shock staring. There is actually nothing to be ashamed of, because after all you were fully behind it. At least, that’s how it was. 2018 changed everything. Since the beginning of the year there has been a trend wave that primarily brings out looks that we really had long since buried – supposedly – forever. Or did you think we would ever wear geek chic glasses voluntarily – except maybe at a bad taste party? And what about fanny packs? They were also considered a symbol of German tennis socks in sandal tourists. Certainly not a look that you absolutely wanted to be associated with. Until now.Which 7 we should now have on the screen, tell you today. I’m excited to see what you say! 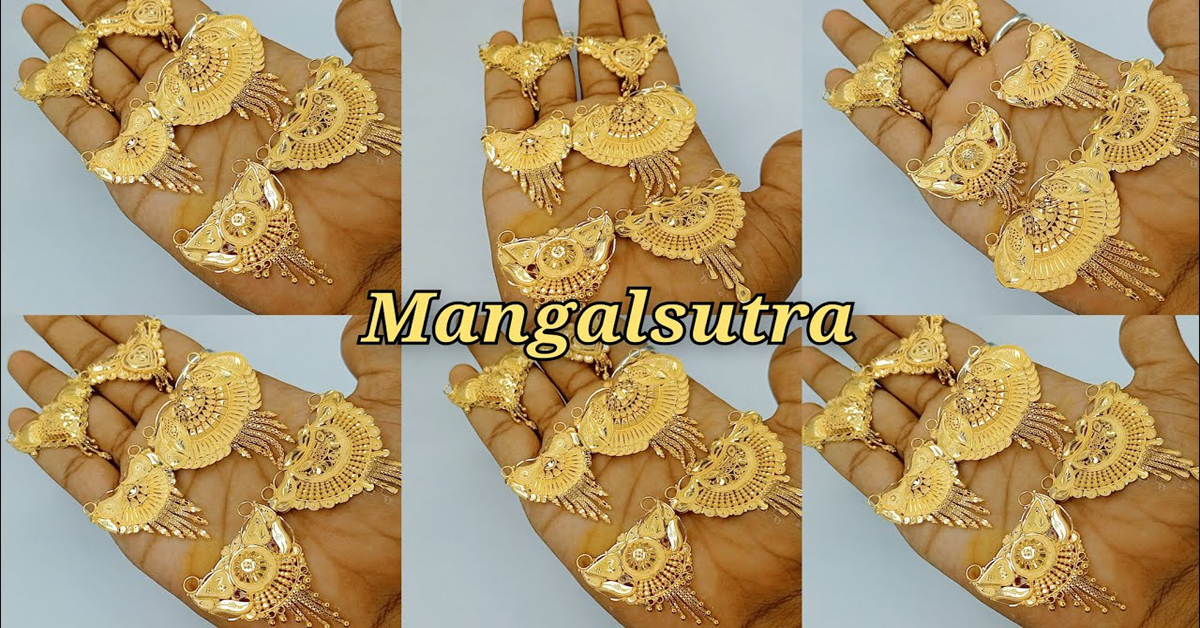 Would we ever have expected to see the old, squeaky-colored ski and wind jackets in our parents’ 80ies look again? Probably not. But these wind jackets are the George, Gina and Lucy bags of the 10’s and currently nothing feels possible without them. A real mass phenomenon that is currently flooding us. Not a bad trend for the coming autumn and the rainier season.

And how do we wear the windbreakers 2018? Either basic with skinny jeans and chucks or really cool in style break with checkered pencil skirts, thin turtlenecks, cross body bags and cowboy boots. Has something if you try to stay harmonious in color and not create more chaos with colors in the look.

Ugly chunky sneakers – the latest trend sneakers have been on everyone’s lips since the Balenciaga Triple S sneakers. And even if many fashion heads are now questioning the trend again and joking about it, it still remains a trend. One who made his way from the top of the pyramid to the bottom of the masses of fashion enthusiasts. Initially in simpler colors. But now also in really weird color combinations. And if you stand by this trend, you can simply combine it with everything: with the culotte as well as with the mini skirt or maxi dress. You can find my very personal look + my favorite models here, by the way .

I just let it sound short: Fanny Packs are the ultimate travel companions for mid-five men who like to combine short shorts and a rib knit shirt with tennis socks and sandals. But belly bags have officially removed their horror image this year (I’ve actually been wearing them for over two years) and are really cool again. No longer just made of nylon, plush or plastic, but also of imitation leather. This is how they look much better and less sporty. Then they can also be styled cool with a blazer. My newest model is one of Mango with a snake pattern (the third one from the bottom left) and I already love it.

And this trend piece also originally comes from the uncool department: geek chic glasses. They are actually the nerd symbol par excellence and put your counterpart in the line of Gameboy gamers, boring guys or quiet, good-natured girls. But due to the empowerment and feminism movements, education and leadership positions are no longer a men’s privilege and we have to officially show that we have something on the box too. I think that’s where the geek chic glasses trend comes from. I had the round model made as second glasses and will now conquer the world

It was somehow clear that with the 80s style of windbreakers it wasn’t just fashion that was coming back. No, we also orientate beauty technically a little bit back to the 80s. Because in addition to the perm, blatant lipstick nuances came back in 2018. Neon yellow, barbie pink, electric blue or even orange and lime green. Admittedly, this trend is difficult and can hardly be implemented in everyday life. For a party at night it can also look really cool.

I am no longer sure whether it was Nick Carter or Justin Timberlake who last wore a bucket hat with a shell chain in the 90s. But since both were ultra-cool at the time, this look was never questioned. But today, over ten years later, I was confused. Neon colors, sequins or floral patterns on the bucket hat didn’t make the whole thing better. But somehow you get used to every trend – and with square matrix glasses the look gets something graphic that somehow looks really cool again. Let’s see, maybe a fisherman’s hat will land on my head soon.

Oh oh fright, Hawaii shirts are cool again. Why again? In fact, there was a time when every guy wore a Hawaiian shirt. When was that supposed to be? 1996 – when Leonardo DiCaprio was seen in Romeo and Juliet in the cinema. Would you like a little food for thought? Click here! Who triggered the hype this time? None other than Justin Bieber. But not that you think now only men wear the vacation look. More and more fashionistas are showing up in a Hawaiian shirt with a midi skirt, fanny pack, matrix glasses and cool pumps. What do you say? Go or no?