The history of the wedding dress can be traced back to ancient times, but the dream of white only became established in modern times. Closely linked to social and fashion trends, the wedding dress has followed almost every fashion trend over the centuries and changed its appearance frequently. Today bride can wear almost any dress that suits her taste and individual style. 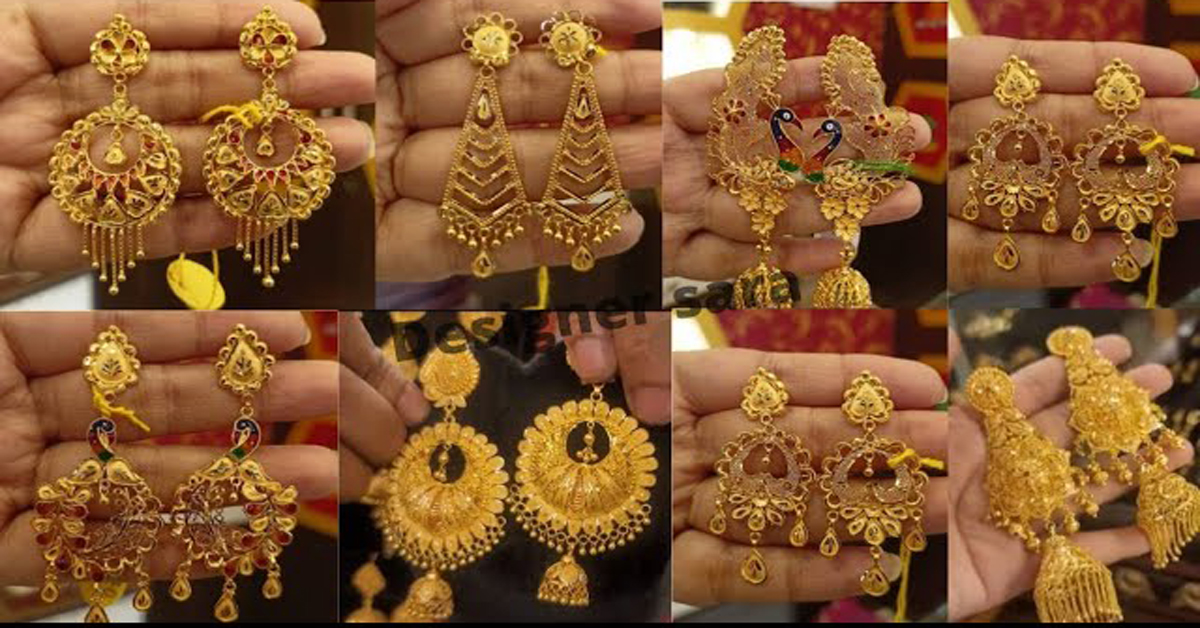 + Roman women and the sunny Hercules +

Even in ancient Rome, women wore a particularly festive gown for their wedding – the tunic . A wooden belt was placed around this calf-length to ankle-length dress without a horizontal seam at the waistlaid and knotted twice. The so-called Hercules knot emphasized the female forms. The bride wore a yellow stole and color-coordinated accessories: sandals and veils also in yellow. After the wedding, the guests retired discreetly and the groom had to untie the Hercules knot on the wedding robe.

In the Middle Ages, the bride said yes in a ceremonial and equally gorgeous dress. What she wore was of enormous social importance: the wedding dress was considered a status symbol and an indicator of power, position and wealth . A testament to this was the luxurious fabrics such as velvet, silk or silver and gold brocadefrom which the wedding robes were made. In addition to rich applications, embroidery and semi-precious stones, the family coat of arms was often incorporated. The choice of color was also a sign of wealth. Woman married in gorgeous blue, green, or red . The top of the wedding dress consisted of the bodice, which from around 1475 showed a deep cleavage and a round neckline. Coat-like upper garments were in vogue at the European court . The richly decorated wedding dresses were reserved for the highest social classes, the nobility and the middle classes. In poorer families, the bride usually wore her black Sunday dress .

Black became the trend color when it came to bridal fashion, especially in the 16th century . Due to the influence of Spanish fashion- strict cuts, high-necked, black – the brides in Europe wore dark wedding dresses made of heavy silk ribbed with a long train and lace throws. Embroidered aprons, decorated with ribbons, were often worn. This trend was cross-class, because the middle class and the rural people also married in black. The dark color not only emphasized the piety of the wearer, but was also more practical in cleaning and could be worn on various occasions. In contrast to today, it was frowned upon to wear clothes only once. For the rural population, going to church, festive costumes or inherited festive clothing were a common alternative until the 19th century. Around 1900 a white veil was worn for the first time with a black wedding dress.

Towards the end of the 17th century , the color white gradually entered the marriage market – as a symbol of purity, virginity and innocence. Initially, only the rich middle class and the nobility in white robes strode to the altar. The bright white wedding dress was only intended for one day and gradually developed into a status symbol . The trend became increasingly prevalent in poorer sections of the population. At the beginning of the 19th century, the first dress in white was introduced in France, especially created for the wedding day. At the time, the wedding dress was fashionable due to the tight top and the corsetshaped waist defined. Particularly noteworthy is the wedding dress by Sissi, who married in 1854 in a dream of white.

about variety + With the entry into the 20th century, the wedding dress changed according to the changing fashion trends. In the 20s, bridal fashion was characterized by the Charleston look . The silhouette was narrow, straight and very androgynous. Wedding dresses were also cut narrowly, often slit, showed legs, became shorter and sometimes only reached up to the knee.

After the war, more restrained fashion was in fashion , in the form of long and wide dresses. The fashionable image of the 50s was characterized by the expansive petticoat. Brides therefore wore wide-swinging skirts or dresses on their big day. With the invention of the mini skirt by Mary Quant , wedding dresses became shorter and cheekier in the 1960s. Two decades later, the bridal fashion got longer again and the waist moved to the center. The eighties were characterized by the new romance : The floor-length and elaborately embroidered, cream-colored dream dress with meter-long train , which Lady Diana wore at her wedding to Prince Charles, was the model for many brides.

The wedding dress is now available in various designs and silhouettes. In terms of color, white still sets the tone, although the wedding white is much more soincludes creamy nuances such as eggshell, ecru and ivory . Regardless of shape, length, material and color, what is suitable for the big day is worn.