Highly desirable and all-terrain, boots punctuate our summer silhouettes. And this summer, we play with fashion convictions to wear with style and confidence, this accessory of character. Against the tide of a fashion dictated by the seasons, we now dress our feet with boots , to pace the asphalt under the scorching sun. Because contrary to popular belief, boots and ankle boots are ideally acclimatized to our outfits without giving us hot flashes, but by giving our look a raw and decidedly good touch. 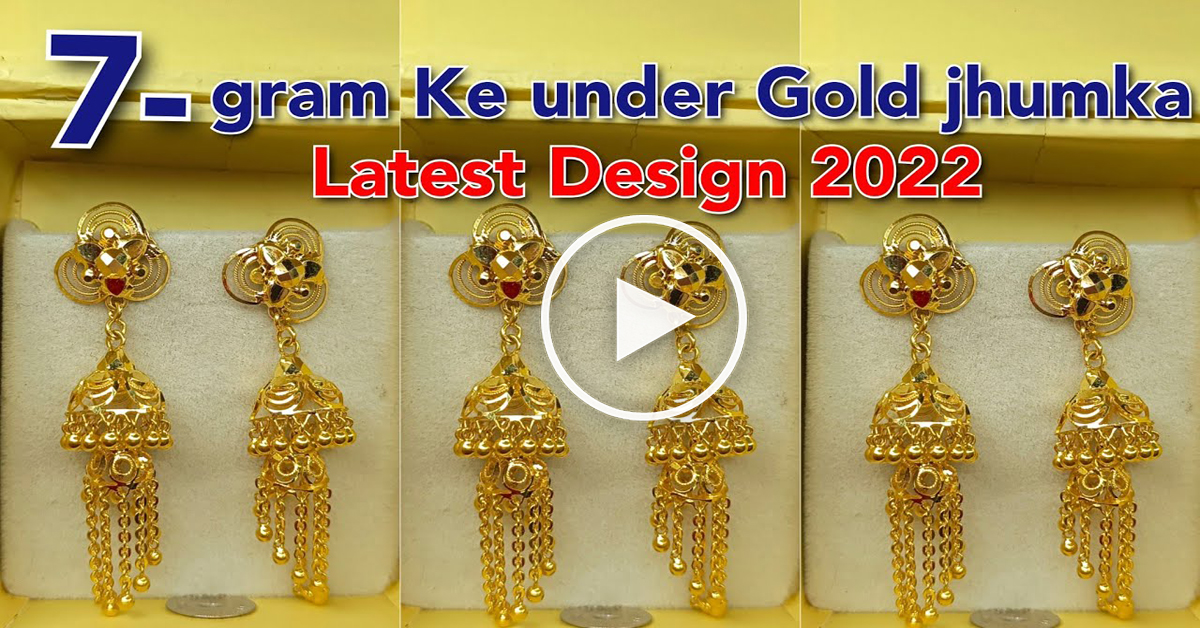 THE BOOT: THE ACCESSORY AT THE FOREFRONT OF THE SUMMER TREND : Versatile at will, boots and ankle boots come in all shapes and sizes to enhance our tanned legs . We retain the cowboy boot which echoes the American origins, the rangers elected as the military symbol in full effervescence, the slouchy boots known for their supple almost crumpled curves, the thigh high boots for their seductive look, or the daring sock boots.

WITH WHAT TO WEAR BOOTS IN SUMMER?

With a flawless gift of ubiquity in summer and winter, boots are everywhere and give our beloved sneakers and mules a great kick. And the secret to highlighting our shapely legs? Bet on the winning duo of the season, namely a fluid dress twisted with a pair of high boots, as inspired by the street looks of Camille Charriere, Gilda Ambrosio , and those of the very trendy Spaniard, Gala González. Other options of rigor; We pair our slouchy boots with loose- fit shorts worn high on the waist and a light blouse, or we twist our cowboy boots with a maxiskirt and a t-shirt with rolled up sleeves. It’s all about having fun.

FASHION DESIGNERS ALREADY ON THE SPOT

On the catwalks, Isabel Marant has made the slouchy boot her signature, inviting it during these spring-summer 2020 collections, on the silhouettes of models looking like Native American adventurers. In the same vein, for Celine, Hedi Slimane combined animal print dresses with riding boots, while for Maison Margiela, John Galliano reissued the rigid boots on the looks of modern-day soldiers.

With rock accents without appearing there, the bandana print is making a comeback this summer, with a search spike of + 71% on the Internet according to Stylight. Review of the most picky street looks, which give us the codes to wear this ethnic print better than anyone. On the way to its peak, the bandana print has seen its popularity climb in the United States for three months, as the research engine Stylight points out . Picked from the fashion wardrobe of the hippie generation, the bandana naturally echoes cowboys, and gives as a bonus, the silhouette of a biker who wears it.

BANDANA PRINT: HOW TO WEAR IT THIS SUMMER?

As summer looms, there is a trend to wear this print in a thousand and one trendy ways. Thus, the bandana lines its ethnic patterns on various strong pieces that will not scare the most daring in terms of style. Proof of this is, with the fashionable girls who already have in their wardrobe, a vaporous dress , a blazer jacket, a patchwork shirt, a light sweater, pants, or even a bomber jacket tattooed with this print .

And if you want to play the card of subtlety, this pattern slips brilliantly onto hair accessories. As spotted on Pinterest , the bandana can be tied as well on the hair , around the wrist and ankles, as on the handles of a bag . Despite the fact that we lend it two traditional colors such as black and white, this season, the print bandana sees its tones vary and mix endlessly. A model in our sights? The dad sandals signed Arizona Love, prancing topped the list of the most fashionistas view.