women usually pay more than men when it comes to cutting their hair, and that’s because of their gender. You can read here why this age-old practice is not only stupid financially, but also discriminatory. Deodorants. Hair shampoo. Razor. Anything that can seemingly be marketed by gender will be. For numerous products that are actually similar, the image and price only differ according to the gender of the buyer. It usually looks the same for services like haircutting. It is not the effort but the gender that determines how much someone has to pay for a new hairstyle. 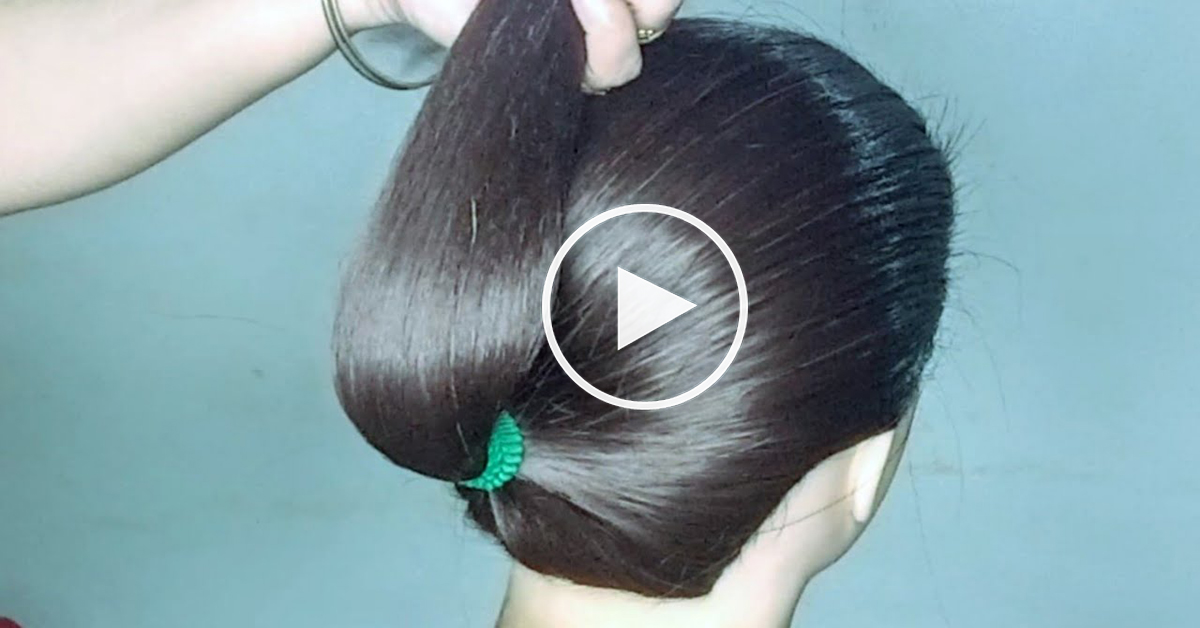 To counteract this marketing strategy, New York introduced a new law on September 30th that bans gender-specific pricing. The state’s goal is to encourage businesses and corporations to price based on the financial cost, time, or labor of a service. The law will presumably also affect hair salons, where a distinction is still often made between women’s and men’s cuts to this day . Is this practice a matter of discrimination – and is it slowly time for Germany to introduce such a law?

On average, women pay more than men – for the same hairstyle

Most people no longer wonder that capitalism is sexist . But it is surprising that we hardly notice it when we cut our hair. We are used from childhood to either going to the women’s or men’s hairdressing salon. We even accept the different prices: According to a study by the Federal Anti-Discrimination Agency (ADS) from 2017, women pay 12.50 euros more than men for a comparable short haircut .

In addition, our assumptions about hairdressing are shaped by prejudices and ideals of beauty. Women’s hairstyles are “more elaborate” than men’s hairstyles, according to the common thesis in many hair salons, and women are also “more demanding” than men . The second point in particular is easy to reject, however, because statistically speaking, men go to the hairdresser more often . In 2017 , the average annual number of hairdresser visits by men in Germany was 8.1. Women, on the other hand, visited a hairdresser on average only 7.7 times a year. So where did these prejudices come from?

Eric Fattler from the Berlin hair salon “Zu den Schnittigen” says that he can only explain it this way: “The idea of ​​the classic women’s hairstyle is a holdover from the 1960s and 1970s. Women were blown dry and men practically blown dry . ” From his own experience, the Berlin hairdresser can confirm that the main principle of the elaborate women’s haircut is often taught during training as a hairdresser. In the salons where he later worked, no differentiation was made between men and women.

The reason for this is obvious: It simply no longer corresponds to current reality . People who define themselves as men, women or non-binary have their hair washed, cut, colored and blow-dried. Eric explains it with examples: “A man’s hairstyle can take three times longer than a woman’s if the man is very meticulous. In return, there are women who blow dry their hair themselves and want it short.”

For the sake of the discussion, I’ll play the devil’s lawyer for a moment. Our observations so far have been based on the colorful, progressive city of Berlin. Isn’t it possible that the situation is completely different elsewhere in Germany? Perhaps it is even true that nationwide, women tend to be more likely to have time-consuming, costly and labor-intensive hairstyles than men. From this, however, the actually decisive feature in pricing should already emerge, namely the effort for the service.

“The rule of thumb among hairdressers is one euro per minute,” says Eric. It does not matter whether it is children’s, women’s or men’s hair. Anyone who calculates their prices differently commits discrimination. The Federal Anti-Discrimination Agency takes a similar view. In 2017, the director, Christine Lüders, declared: “If a person has to pay more simply because of their gender, then that fundamentally violates the ban on discrimination.”

But the discrimination doesn’t stop there. Through the bisexual marketing of haircutting, non-binary or trans * people are financially restricted and excluded. Shops like “To the Sleek” want to change that. The hairdressing salon, located at the Schönhauser Allee S-Bahn station, bases its prices on the working time required for a hairstyle and not on the gender identity of the customer. “Non-binary and trans * people love us for that,” says Eric happily.

And Sidenote: In Germany, it is not allowed in any industry to disregard a person’s gender identity . So why should this be the norm at hair salons? The Berlin hair stylist says clearly: “Hairdressers do not have the right to evaluate gender.”
Even to claim that “from a purely financial point of view ” it brings more sales if you set the prices according to women’s or men’s hairstyles is questionable. After all, it excludes potential customers. “If you move away from gender-based pricing, you have better chances at the checkout,” says Eric.

So change is not only absolutely necessary in Germany. It would also be beneficial for everyone involved : Customers would be treated fairly and on an equal footing, hairdressers * and hairdressers * would be remunerated according to their efforts. The question is whether this progress can be achieved on a social level in this country or only regulated by law, as well as in New York. Eric Fattler doesn’t know the answer to this question. What he knows for this: “It is necessary and right to take away this difference.”