Cuddly knitted sweaters are the right choice for cold days – the nodules, lint and pulled threads are all the more annoying after frequent wear. In the DONNA guide you can read how to avoid and treat three annoying sweater problems. Problem 1 is pilling & second problem is lint. 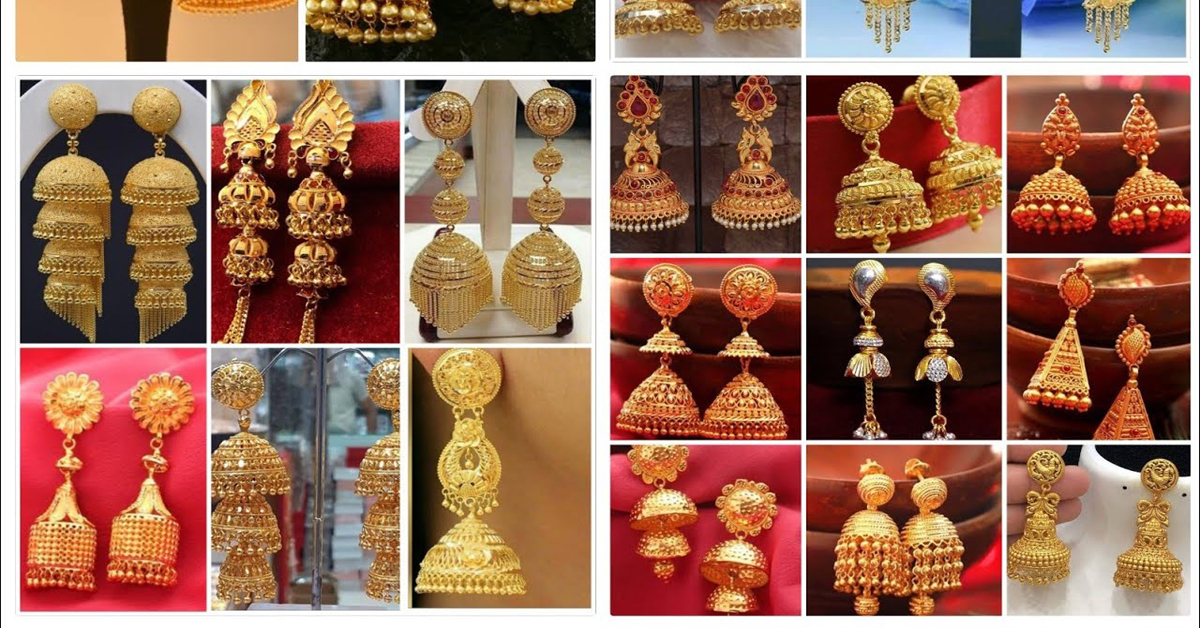 How pilling is made:

Pilling is a typical problem with winter sweaters: by pulling the pullover against one another, for example under the arms, or by rubbing against other items of clothing such as jackets, loose fabric fibers become knotted into small knots. Synthetic sweaters are particularly prone to pilling due to their smooth surface and short fibers. The formation of nodules is also promoted by the washing machine and dryer, which additionally stresses knitting and the like through temperature and mechanical movement. Natural wool, such as merino, cashmere or cotton, is less frequently affected by pilling, but here, too, small fibers in the fabric can easily become detached and knotted.

Here’s what you can do against pilling:

Wash properlyTo prevent the nodules, you should turn your sweaters inside out before washing them so that the outside is protected from friction. Ideally, wash very delicate sweaters on a gentle cycle or by hand. If you use a silicone-containing shampoo for hand washing, the silicone will lay on the fibers like a protective layer and prevent rubbing on. Avoid drying pilling-prone textiles in the tumble dryer if possible to avoid additional stress – or add dryer balls to the clothing to reduce friction.

After a certain time, the so-called pills separate themselves from the garment – but stick to it. To remove the particles, use a lint roller that ” collects ” loose fabric nodules.

With a special lint brush, easily attached pilling knots can be removed quickly. The coarser side with bristles removes them, the soft side brushes away the loose particles. Be careful not to press too hard on the fabric to avoid loosening the delicate fibers.

Unruly and stuck nubs can be removed with a pilling razor, which separates the fabric bevels from the surface of the sweater with a smooth cut. Again, you should not press the razor too tightly on the sweater: the sharp blades quickly shave away more than intended and leave thinned areas in the fabric.

Tip: If you don’t have a pilling razor on hand, a conventional disposable razor from the drugstore is also suitable.

If your pants look like your sweater after a short time, the top seems to lose a lot of fibers. This is due to the loosely twisted yarn of the clothing: short fibers break off and get caught either on the sweater itself or on the trousers. Wool sweaters in particular tend to fluff.

You can do this against lint:

The more often the sweater is washed, the more lint falls out of the fabric – until at some point only the long fibers remain that hardly or not at all fluff. Wash your sweater before you wear it for the first time and then at short intervals afterwards. Attention: To prevent the color from fading, you should wash the fluffy clothing with a gentle special detergent.

The velvety surface of a lint glove attracts fluff and small hairs. By lightly brushing, all disruptive particles are removed from the sweater.

Off to the freezer

Spray the sweater with water so that the surface of the fabric is slightly moistened. Be careful not to wet the garment completely, otherwise it will freeze. Place the damp sweater in a plastic bag in the freezer for 24 hours. The cold pulls lint out of the yarn. A single removal of the detached fibers makes the sweater lint-free.

Once stuck to your belt or bracelet – and that’s it: the sweater pulls a large, unsightly stitch. This problem occurs frequently with large-mesh sweaters.

You can do this against pulled threads and stitches:

The coarser the sweater, the easier it is to put the thread back in the right position. Simply pull the fabric apart carefully with both hands. First left and right, then up and down. After a few repetitions, the drawn thread should no longer be visible.

Help with a crochet hook