Summer is here – and with it the desire for new sunglasses! In fact, the It accessory is once again an eye-catcher this season – everything from brightly colored to XXL is included. We reveals which models are popular and who they best suit. Splashes of color: colorful sunglasses : Instead of classic sunglasses with their dark-tinted lenses, we also wear models with brightly colored lenses in summer – from pink to light blue. The shape doesn’t matter, what matters is the color alone. 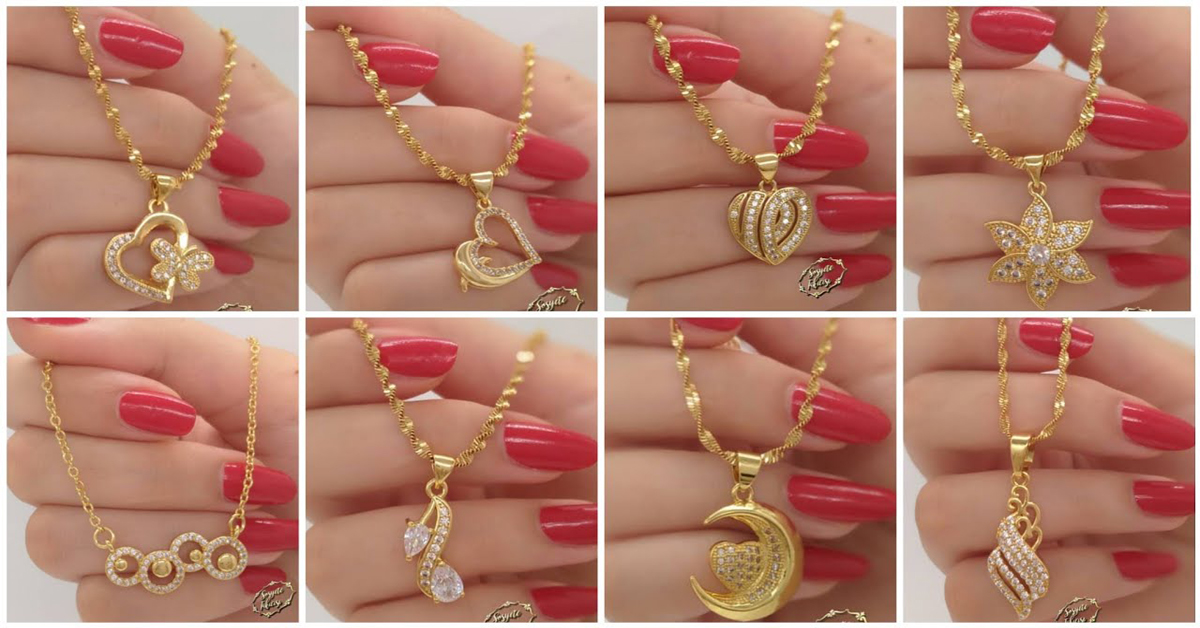 Who does the sunglasses with colored glasses look like?

It is difficult to say who likes the style, because the colorful models come in all sorts of shapes. It is only important that you choose a color that you feel comfortable with. Warm tones go best with warm skin types, cool tones with cool skin types. And: You have to have to have some courage to put on colorful sunglasses – the models are not only a real statement, but definitely also a matter of taste!

The shield glasses are a mix of laboratory and ski goggles because they mostly consist of a single, large aperture. However, the current models rely on two separate glasses again, but the extra thick bridge remains as a connection. Since the eyes and bridge of the nose are covered, the glasses look very solid and extravagant, which is why you should avoid eye-catching jewelry.

Who is the shield sunglasses for?

The model is particularly suitable for round faces – shield glasses give the face a contour, visually stretch it and make it appear narrower. On the other hand, women with angular faces should prefer other models, the striking shape gives an angular face an even edgier and more austere look.

Typical of this shape of glasses is the shape tapering to the top, which is reminiscent of cat eyes. In addition to the classic, curved shape that was already popular in 2019, smaller, angular cateye variants are also popular this year. Another trend: cateye glasses decorated with gemstones.

Who is the Cateye sunglasses for?

The shape of the glasses is ideal for those who have a distinctive chin, the tapered frame visually balances the strong lower jaw. Cateye glasses also look good on oval faces. Women with flat faces should rather refrain from such small glasses, otherwise the models look a little lost in the wearer’s face.

The nineties are also back with sunglasses , narrow, rectangular glasses are extremely popular again. Models like Kaia Gerber and the Hadid sisters Gigi and Bella are among the prominent fans of the 90s glasses.

Especially round faces! The rectangular and angular shape gives contours and at the same time makes the facial features appear softer. However, the mini version should not be used, because the same rule applies here: small models are better for longer face shapes, larger glasses for flat faces.

Women can’t avoid round sunglasses this summer! The glasses are reminiscent of relaxed hippie looks of the 70s, the festival style comes out particularly well when the round it-piece is combined with a chain of glasses .

Who does the round sunglasses suit?

Round sunglasses fit different shapes of faces because there are so many different styles. The large, circular version flatters particularly angular faces and makes them look a bit softer with their playful look, the mini glasses à la John Lennon go best with small, narrow faces.

It girls like Paris Hilton loved to hide behind XXL glasses in fly puck style in the 2000s. The oversized glasses will return in 2020 – and are more stylish than ever! There is hardly an accessory that makes women look as fashionable as XXL glasses. A practical side effect: dark circles are covered in no time by the huge tinted windows.

Who does the sunglasses with large glasses look like?

Women with flat faces look particularly good with the giant glasses. However, if you have a very narrow face or a small head, the large glasses with the wide edges can quickly become overwhelming. In this case, more delicate models are the better choice.