In the 1960s, teens began to express their opinions freely. This liberation started mainly from music, which awakened mentalities that were repressed for a long time, which meant a change in all fashion trends. Along with the fashion of the 90s , the fashion of the 60s is once again a trend and serves as inspiration so that we now see its characteristics, clothes, hairstyles and what its trends were. Let’s get to know the Fashion of the 60s, what was worn, what ideas inspired new designers and what consequence it has had in the world of fashion from this decade. 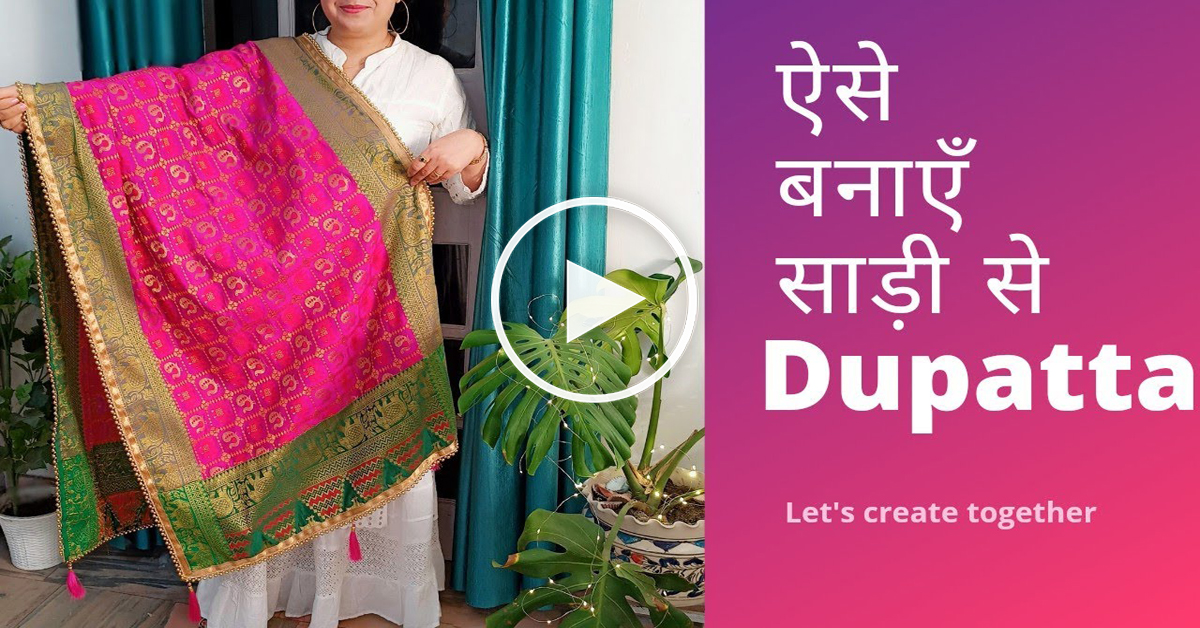 STYLING OF THE 60S: In the 60s, the ideal was not to show the female body or its attributes, curves, etc., but to appear thin and childish, to show the most childish side as a game of seduction, that is how the famous ” Lolitas” appeared. In the mid-1960s, the fashion industry underwent a process of innovation and revolution, thanks to the designer Mary Quant, who imposed “mini” fashion, which was nothing more than a small piece of fabric. This small piece of cloth provoked the anger and scandal of some parents of conservative morals of the time, calling it immoral fashion caused by satanic music, but the truth is that it was a type of skirt that society practically “demanded loudly” . In fact, Quant said of his creation: ” It was not I who invented it, but the street who invented it.”

After the miniskirt, in 1965, André Courrèges created a clothing collection that was a true revolution for the fashion of the time; His collection included straight garments, miniskirts, white boots, as well as space, metallic and fluorescent clothing with a vision of the future . Meanwhile, Saint Laurent created the famous tube dresses that are still popular with women today.

On the other hand, the 60s is also the time of  youth liberation, that is what this decade meant and this reflection also affected the arts, the disruptive and transgressive manifestations led to Andy Warhol’s “Pop Art”.

As the decade progressed, fashion marked two well-differentiated schemes, on the one hand we had “little girl” fashion , where innocence and sensuality were mixed, and on the other hand , psychedelic fashion, with geometric and straight shapes that began to show openly the body. The geometric dresses and designs were inspired by the growing competition to conquer space, which existed between the USSR and the United States.

With spatial innovations, new fabrics appeared, fabrics gave way to plastics , which began to be used to create all kinds of dresses and accessories, plastic flooded the market.

Jeans or jeans had already had great importance in the 1950s, where their use denoted rebellion. Hollywood helped a lot to spread this message by popularizing this garment in cowboy movies and in stars like Jame Dean, who imposed on young people the custom of wearing jeans, as a garment of expression. With the break of the decade, this expression of rebellion took a step further, giving rise to the bell bottoms that would later end up imposing in the fashion of the 70s .

In this way, the “bell or elephant legs” pants also emerged in this decade, they were born as a response to a rebellious society, wanting to break with the traditional and the conventions.

The hippies filled world society with flowers and color , thanks to music festivals, crossed the North American borders and landed in Europe, where their critical and peaceful discourse was reflected not only in their voice, but also in their way of dressing. The hippie fashion was actually the one who always remembers this time, although you see that the trends were many and that the main idea was to constant innovation and evolution.

After the classic “elephant feet” came the Hindu shirts, long hair , all as a consequence of the hippie influence. In contrast, the suits and dresses wore tight pants.

The appearance of lycra displaced the hitherto essential cotton. Women were looking for comfort above all, more than beauty, ensuring that fashion did not have sex, thus unisex garments were born .

The women were modern and independent, the garment that marked a before and after for them was the miniskirt. This new look was completed with patterned stockings and high boots up to above the knee in ideally white.

CHARACTERISTIC GARMENTS OF THE FASHION OF THE 60S

The miniskirt is the most characteristic garment of this era. We forgot about the long skirts or midi skirts that reached the knees for this type of skirt that is above the knee. The culprit of this trend was none other than the aforementioned, Mary Quant who had the idea of ​​lowering a few centimeters to a garment that was already widely used. An idea that he got off the street after realizing how many young women chose to cut their long skirts to wear them much shorter.

The dresses of the 60s are also a classic in fashion. During these years, the option that stood out was a design with a skirt with a lot of volume but very close to the waist . We have already spoken that these years are the years of most femininity of women and nothing better for that than to highlight the waist, so much so that they even used to put belts on top of the dress to highlight this part even more.